Facilis dēscensus Avernō or The path to Hell is easy. | Barking Hard
Menu
Log in
Register
Install the app
You are using an out of date browser. It may not display this or other websites correctly.
You should upgrade or use an alternative browser.

Facilis dēscensus Avernō or The path to Hell is easy.

Currently reading:
Facilis dēscensus Avernō or The path to Hell is easy.

Welcome to Hell on earth ...this section of the forum. We're going to try this as an experiment for a while and see how it plays out. We don't want to censor anyone, or ban anyone who isn't going waaaay over a line that shouldn't be crossed. (ala ghoolie) So this is the solution we are going with:

- Anyone who issues personal attacks of any kind ....be they crude, or subtly condescending, will have the post containing the offense moved to this section.

- This means anyone at all, even if you didn't start it and you are only returning fire, so I suggest rather than returning fire ..simply report the post.

- Personal insults will be determined by whatever mod has the time to deal with it. I'm sure we may not get it right 100% of the time ...so deal with it and understand we aren't perfect. Anything we view can be construed as insulting will be moved.

- When a post is moved, it will be added to the offenders own personal thread. For example, if I was the offender my post would be moved to a thread titled "TheBestPlayersPlay". Any insulting posts that I might make after the initial one would simply be added to my personal thread. This will allow us to have a public tally of who is saying what, and doing most of the shit-talking/instigating. So those who want to be d-bags, will have to own up to it in a very public way.

- As I already stated ...there are lines that just can't be crossed when trying to be a part of a functional community, so it is entirely possible our hand could be forced in certain situations to drop the ban hammer. This has only happened 2 or 3 times thus far.

- This will also increase the mods workload ...hopefully not by too much, but we encourage anyone who has managed to keep a level head and stay somewhat neutral through-out their time here to apply for a mod position. Shoot a PM to TheBestPlayersPlay, Enigmatic Evil, or next2nothing.
Last edited: Dec 17, 2016
OP

I think for now, unless a mod happens upon a reply that needs moved ...we'll only respond quickly to the reported posts. So if you feel there is a personal insult, report it. We don't have enough man-power to wade though all the soap-opera garbage, especially in the older threads. Any new threads will be easier to maintain I'm sure. Just an FYI for those wondering.

Ezekiel 3: 17 Son of man, I have made thee a watchman unto the house of Israel: therefore hear the word at my mouth, and give them warning from me.

To Hell and Back, a study of NDE by Dr. Rawlings on Yahoo! Video

I prefer another verse:

Just wondering, is it a coincidence that there hasn't been any activity down here in over a week?

No such thing is coincidence.....but astute observation all the same Mr. Golfer....

That's got to be some kind of record. Very interesting.

Been here from the beginning.

That's about 21 days with out any crap from "The Law Offices of Bicker, Whiny and Gripe."

Coincidentally, the Browns are playing well.

Is this what forums are supposed to be like? Cool. This could get to be fun.

well knucklefuque.... herd member you reset the count with your lies from the peanut gallery......... reggers::dwarf::dance::hail:

KoK was great...a little course at times, but other than that got some hilarious shots in. 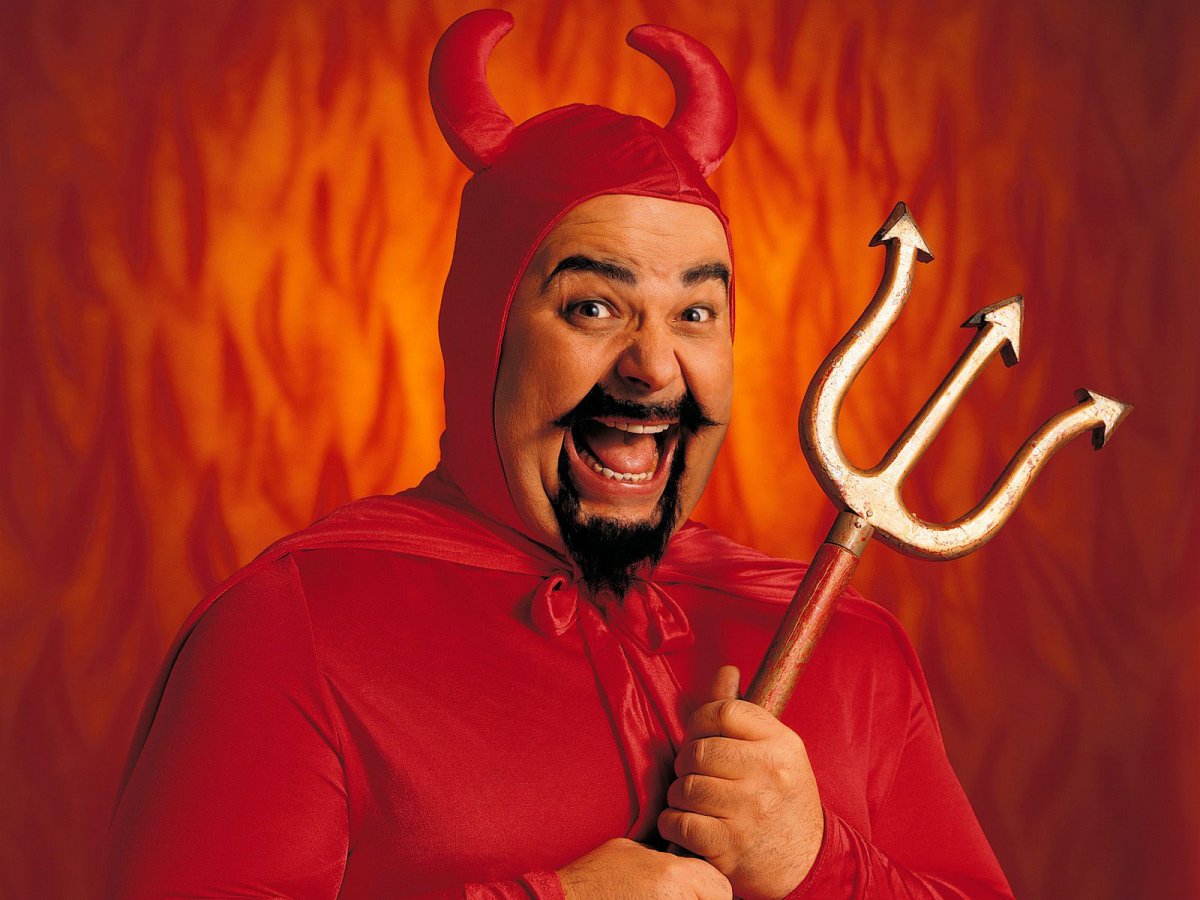